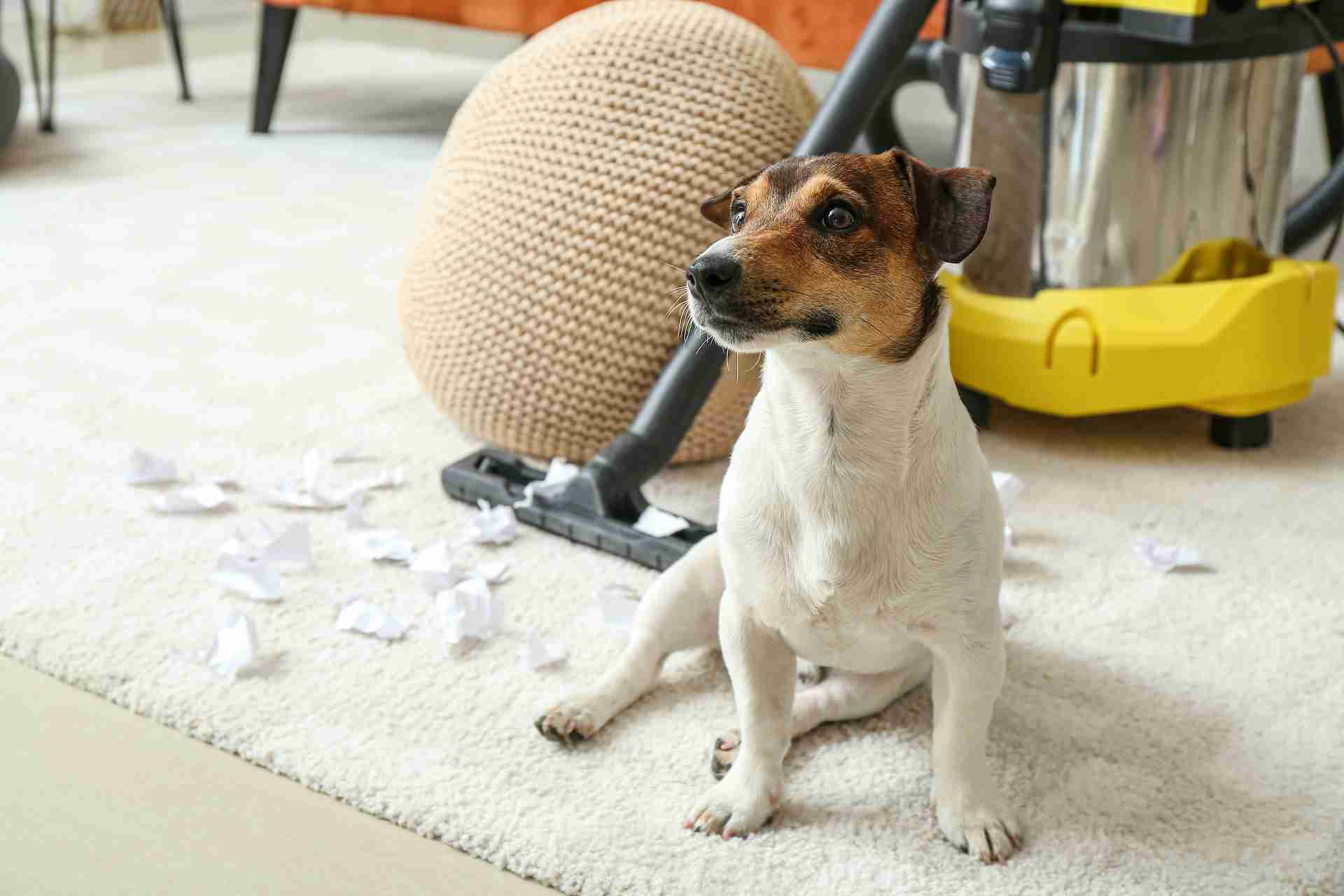 The world is full of stories about people with good intentions who mess up what they were meant to clean up. We’re not just talking about those art restoration fails – these are things that could actually happen on your block, or in your own home.

It’s important to take safety precautions when, say, dusting the high corners, changing that one awkward lightbulb, or washing second-story windows. You don’t want a fall to ruin your day. But, sometimes, the very machines we rely on to make our cleaning jobs easier backfire … literally.

1) The Vacuum Cleaner Fireball. In 2016, a woman was caught on camera using a car wash vacuum cleaner to clean out the trunk of her car. Unfortunately for her, she was using the machine to clean up gasoline that had apparently spilled there. The result? The vacuum itself exploded in flames.

The woman was lucky. She didn’t seem to be hurt, and her car was apparently all right. Repairs to the vacuum cleaner were estimated around $500, but she was able to drive off … without speaking to any of the employees about what had just happened. (Although really, what do you think she could have said?)

Similar incidents have been reported over the years as people use industrial vacuums and car wash vacuums to clean up flammable liquids. When shop-style vacuums are used in industrial situations, the danger increases. They tend to set off sparks and, since they aren’t grounded, they can cause explosions if they come into contact with gasoline … causing much more of a cleanup and probably a call to the fire department.

Practice safe vacuuming, friends. You don’t want to have to Google “how to clean up smoke damage” when you really just wanted to clean up a spill.

2) The Exploding Washing Machine. A woman in Fayetteville, NC got a surprise when she started a load of laundry and her washing machine exploded. The front-loading machine blew away from the wall, sending the cover of the door across the room to land on the floor. The damage was extensive: cracked tiles and grout on the floor, the gasket ripped off the drum, and the casing deformed.

Considering the description of the damage, this probably didn’t come as much of a shock.

More surprisingly, she was able to come up with her original invoice for the purchase of the machine, even though that had been almost a decade previously.

Although some washing machines have been recalled for issues – Samsung put out a nationwide recall of nearly 3 million top loaders in 2016 – this poor woman is still waiting on a resolution to her story. Meanwhile the exploded machine sits in her laundry room, all the damage preserved as evidence.

Thankfully no one was hurt, but the amount of property damage, combined with the dirty clothes piling up in the meantime, makes for one awful laundry day.

3) The Poopocalypse. In early August 2016, Jesse Newton of Little Rock, Arkansas, found himself occupying a house with a Roomba and a puppy. The Roomba was scheduled to run at 1:30am every night. The puppy had been walked before bed, but apparently hadn’t done all of its business. Sometime between the last walk and 1:30am, the puppy pooped.

And the Roomba found it.

The result, as Newton described it, was “a Jackson Pollock poop painting.” This is perhaps best left up to your imagination, and doesn’t even start to address the issue of smell.

Newton describes the resulting cleanup as involving bathtubs full of suds and water, enough paper towels to consider buying stock, a carpet cleaner that seemed to laugh at what he was asking of it, research on how to salvage the Roomba without having to buy another one, and a happy ending: Hammacher Schlemmer sent him a replacement Roomba.

Which he will never run at night when no one is around to stop the Roomba in its cleaning tracks should the puppy decide, once again, to leave a present.

Do you have any stories about cleaning disasters in your own home? Share them with us on social media.

Special occasion? Birthday, anniversary, holiday, something else? We’ll decorate, provide and plate the cake, add the candles, etc. — all before you arrive. It’ll be the perfect surprise!

Save yourself the effort of packing, or getting groceries for your vacation rental. Tell us what you need. We’ll do the shopping, and put it all away for you. All you have to do is show up, and enjoy!